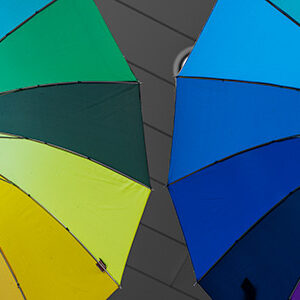 Microsoft Tech Summit 2018 in Amsterdam is already over. The past two days were interesting days filled with new technology sessions and break-outs given by Microsoft employees and MVPs.

After struggling more than 20 minutes with downloading and installing the software, we needed to find out how to connect our professional accounts which have a free Power BI license, to a Pro trial license.

The next step was to upload our Power BI Sample data from GitHub. We published the data to our newly created team.

Time for some fun stuff, or at least we thought… During the next steps, we needed to create an Azure Active Directory tenant user. 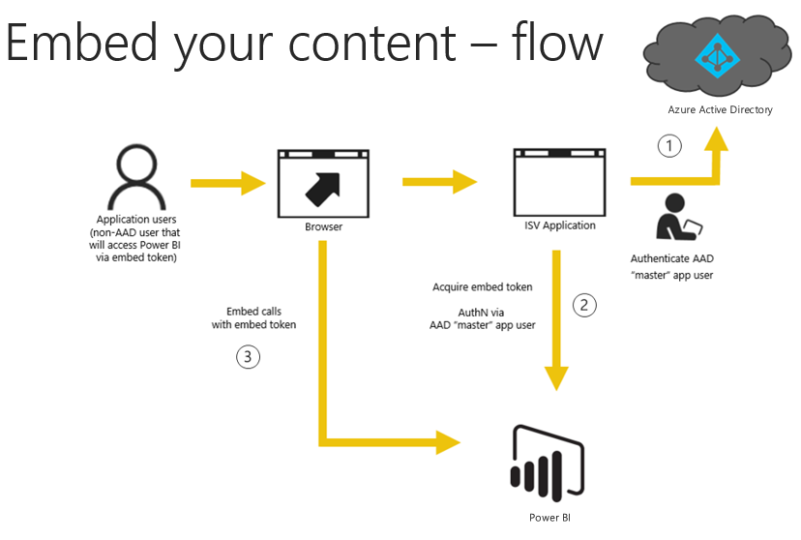 It would’ve been nice to know this in advance, so we could create our own dev environment, creating a separate account for Office365, Azure AD and Power BI.

Since we (and a lot of other people) were not able to complete this lab due technical issues, we invested our remaining time to find another Break-Out session.
We stumbled upon Azure Tiered Cloud Storage, presented by Niko Dukic. It was an interactive session with a lot of questions from the public. Niko noticed that the public was more tech minded and increased the level (and difficulty) of the presentation to match the public.

A feature, which was hot topic last year, called Managed Disks has been released last year, but was quite unfamiliar for the most. Unmanaged Disks had a lot of limitations such as the storage account IOPS limit (of 20 000). Whilst Managed Disks don’t have this problem, they are managed by Azure in the background. You simply specify the disk size and tier and Azure does the rest for you. The big plus is that you can have 10 000 Managed Disks per subscription or region, and they are kept on different storage stamps. Thus, aligning them with the VM fault domains. 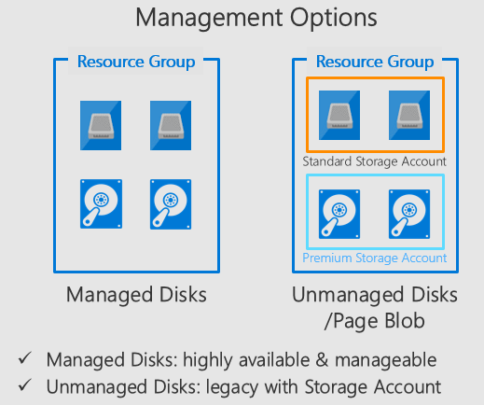 Azure Files is a fully managed file share in the cloud, which you can connect to via SMB 2.1 / 3.0 or REST. Whilst File Sync is a service which can be used to extend your on-premise file servers with your cloud file servers, thus creating the best of two worlds. 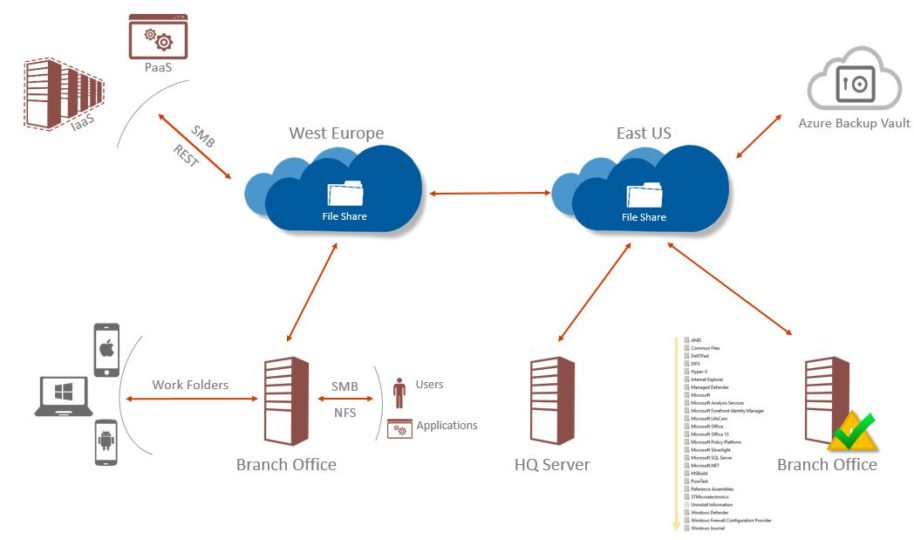 This was the last topic of the day and it was definitely one of the most interesting labs we’ve completed. It was a straightforward lab using Docker on our local device and cloning the Django web app.

Using Cloud Shell, which is a browser-based command line interface to manage your Azure items, we created and configured our app service plan in which we would run our app.

In the final steps, we configured our Continuous Integration / Continuous Deployment (CI/CD) pipeline with Azure Container Registry (ACR) and added the webhook and we’re done.

So why add the webhook? It’s because when you update your Docker image, you’ll now also automatically update your webapp.

Microsoft Tech Summit 2018 – Amsterdam was a wonderful event. There were a lot of good Break-Out sessions and unfortunately, due the overlap, we could not follow them all. Though we tried to speed up our labs and watched more sessions than we originally thought we could see. If you haven’t been to the Tech Summit, have a look at the upcoming locations.

Maybe till next year!

A Few Words About Maesdesign

We’re passionate about exploring new technologies and concepts.
We won’t limit ourselves and are glad to look for new challenges.