Easter is so close right now. I’m really looking forward to it. They also celebrate it in the Czech Republic. So today we went to the Easter Market in Zlin.

A student from Zlin guided us through the market, where we could find various specialties from Zlin and the Czech Republic.

Us 4 holding a Czech Specialty

We tried some Medovina Bylinkova which is an alcoholic beverage created by fermenting honey with water and then adding some herbs or fruits to it.
I chose the Medovina with some herbs. The other beverages had some almond in it or something else. It tasted like glühwein, although it is not glühwein. But I was sold to my Medovina (Mead) with herbs. And bought a whole bottle…

Our next stop was getting some food for lunch. Our guide told us we needed to try “Kürtőskalács”. This is a typical Czech pastry. And it’s very sweet. You take a strip of dough and then wrap it in a cone shape. They had different flavours. So to be fair we all took another flavour. Arne took the vanilla, while Stanley was going for the coco’s, Angelo chose the traditional nuts flavour and I took the cinnamon. Our final winner was the cocos flavour and then the cinnamon, at least that was my opinion :).

When we left for our dorms we still had to buy two things. First, the best sausage from Zlin. We got offered to try a small piece and after tasting it, we couldn’t deny it, it was good.

And the second thing was a pie. But not just a pie. A typical pie from Zlin. It was a really great pie!

In the evening we returned to the Easter market for our dinner. We stopped at a small stall where we bought a mixed grill dish with some potatoes, sausage and different vegetables. By the time we finished our plate, the people were already cleaning up their stalls for the night. So we returned to our dorms afterwards. 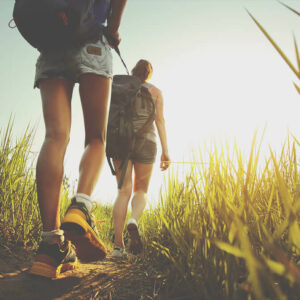 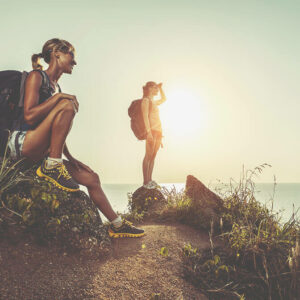 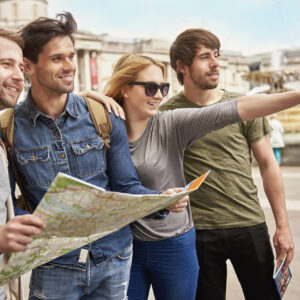 Jordy Maes @jordy_maes Follow me
Thanks @thebosshoss for spending 2.232 minutes with me in 2022. I couldn’t stop listening to Little Help (feat. Mim… https://t.co/CIPGmqOIbj
67 days ago
Hoping to get rich after the session of @jopxtwits 'using Python and Azure Cloud for trading and investing'… https://t.co/MeRFy6Q2h3
78 days ago
Read all tweets

A Few Words About Maesdesign

We’re passionate about exploring new technologies and concepts.
We won’t limit ourselves and are glad to look for new challenges.